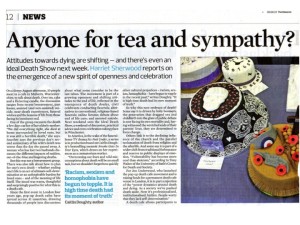 That’s it. A small ask that means a whole lot to us. Nominations close 7 August 2015. Read more and nominate us. 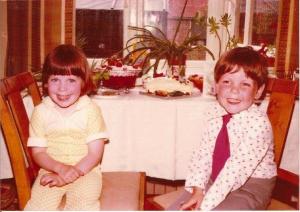 Still on highlights of the year… Best Alternative Funeral Hearse Award went to Clare Brookes and and Michelle Orton who run VW Funerals. A VW hearse… way to go! I asked Clare about winning the Good Funeral Award, why they think they won and how they got into this line of work. 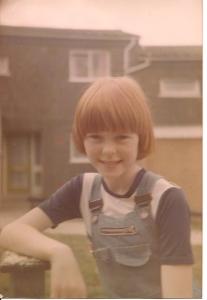 Recapping on highlights of the year, today we’re celebrating Tracy O’Leary of Woodland Wishes winning Green Funeral Directors of the Year. We asked Tracy about the award, what she does and why.