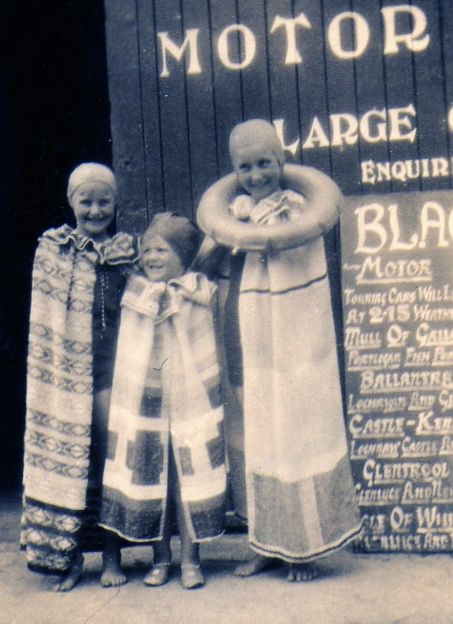 So another year passes, the world turns around and we’ve just marked my lovely mum’s birthday in her absence. She would have been 89 this year.

(That’s mum above. I call this photo: Peggy: resplendent with slipped halo.)

I was dumbfounded to see that to coincide with another birthday, scientists have named a new planet after her.

NASA’s Kepler Space Telescope found Peggy (or the slightly less engaging name, Kepler 186f). It’s one of a handful of smaller planets found by the space telescope and verified by earth bound telescopes. It  confirms that Earth-sized planets do exist in the habitable zone of other stars; whatever that means.

I don’t think they’ve actually named it after my mum, but hell, I’m going to dedicate to her. My other way of remembering her was to craft a metaphor poem and add it to my Final Fling Tributes page in her memory.

(You can make your own tribute poem for the people you orbit around. See here.)

We’re interested in meaning making generally in life at Final Fling. If you have found other ways of making meaning out of life and death, do share. Get in touch.