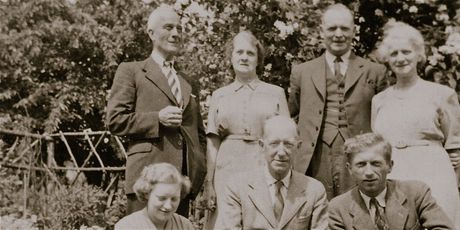 NDE is shorthand for Near Death Experiences.

And if something has an acronym, it generally means its common enough to need one.

Many people say they have had an out-of-body experience associated with a near-death incident… an accident, trauma, having an operation.

Research offers plausible explanations for some of the sensations. Lack of oxygen as the body shuts down creates a sensation of a bright light shining. Euphoria is also part of the natural process – blissed out as dopamine floods the brain in the final moments, sometimes causing hallucinations.

That doesn’t really account for patients who’ve been able to read the serial number of a ventilator in the ceiling of the hospital ward. You’ve got to float by to see that one…

There are numerous websites and books covering the phenomenon, relating the experiences of thousands of people who’ve submitted their first hand accounts.