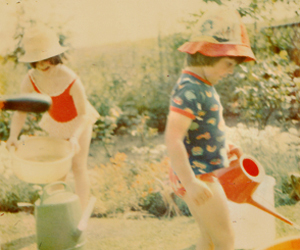 The Smith Commission Report, released today, could impact on funeral poverty and social fund payments in Scotland.
Funeral payments are likely to fall under control of the Scottish Parliament, though Bereavement Payments are set to stay with Westminster

The SunLife ‘Cost of Dying’ report is out for 2014. Here are their findings:

Latest research reveals the total cost of dying in the UK has risen over 10% in the last year. The cost of dying now averages £8,427. This is seven times higher than the cost of living. 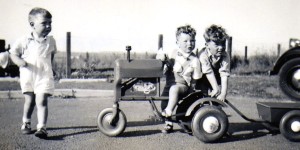 Funeral poverty is an increasing issue in the UK. This month Sun Life publish their annual Cost of Dying Report. We’re confident we can predict that as far as funeral costs go, the only way is up. Understand the issues… 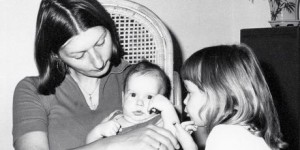 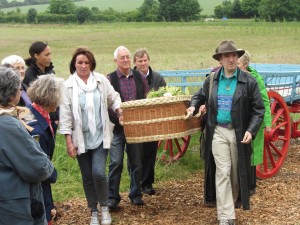 The average funeral costs between £3-4,000. With legal bills, the cost of dying is around £7,000. Not surprising, 1 in 5 people struggles to meet the costs. The Sun Life Cost of Dying report (produced with Bath Uni’s Centre for Death and Society) paints a stark picture about the average cost of dying and looks at the growing issue […]